Sons Of The American Legion

» Detachment of Ohio Constitution and Bylaws

Sons of The American Legion Officers 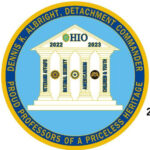 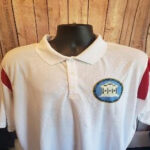 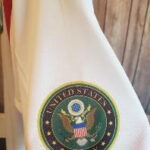 Membership is the lifeblood of any non-profit organization, and the Sons of The American Legion is no exception. We need to continually work hard at renewing the membership of our current members as well as pursue getting new ones to join the S.A.L. in order to be successful in our charitable programs.

The Official Newsletter of the Sons of The American Legion, Detachment of Ohio

Squadrons and Districts are encouraged to send articles, photographs, meeting announcements, fundraisers, activities, and anything else that you think might be a good fit for our newsletter. The Ohio SALute is the best Detachment newsletter in the organization – let’s keep it the best by submitting information in a timely fashion.

Publication deadlines are listed below.

The 59th Annual Convention of the Detachment of Ohio Sons of The American Legion will be hosted by: District 11 and Squadron 389 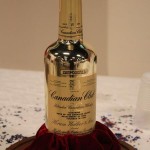 The Auction began in 1988 at Detachment Commander Terry Kettering’s Homecoming when a bottle of Canadian Club was bought by Dale Hartley. Since then, it has been auctioned at each Detachment Commander’s Homecoming with all funds being donated to The American Legion Child Welfare Foundation. In 1991 at Kent Blanchard’s Homecoming, the original bottle was retired in grand style and a new, gold-plated bottle of Canadian Club was presented to continue the tradition. 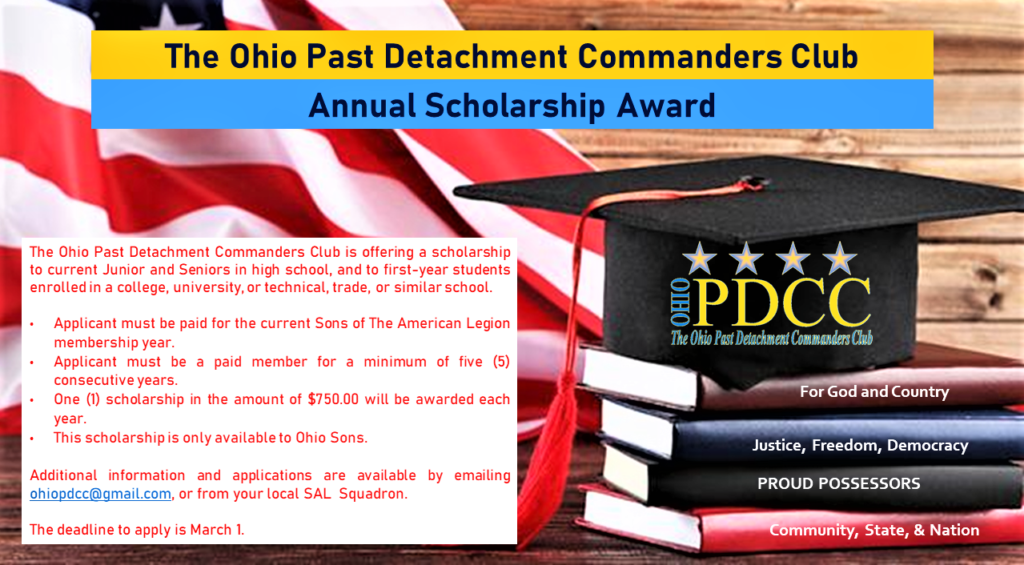 Part of the administrative requirements from year-to-year is the submisison of certain report forms to the national, state, and district organizations to
document important details about a squadron [or district]. Providing the details requested on these .pdf or Excel tabs will automatically populate the corresponding
fields on the actual report forms listed below. Specifically, this file will produce completed versions of the following:

1) Annual Squadron Data Report [due to Detachment Headquarters by April 15th each year; National deadline is May 1st]
2) Officers Certification Form (for both squadrons and districts; specific to the Detachment of Ohio) [due to Detachment HQ by May 1st]
3) Notification of Post/Squadron Commanders & Adjutants (to be filed by the Post Adjutant) [due as soon as new officers are known]

Please enter all of the required information where indicated by the orange highlights. Optional information is highlighted in yellow.

(PDF or XLS or ONLINE)