From our Past National Commander

You are here:
News 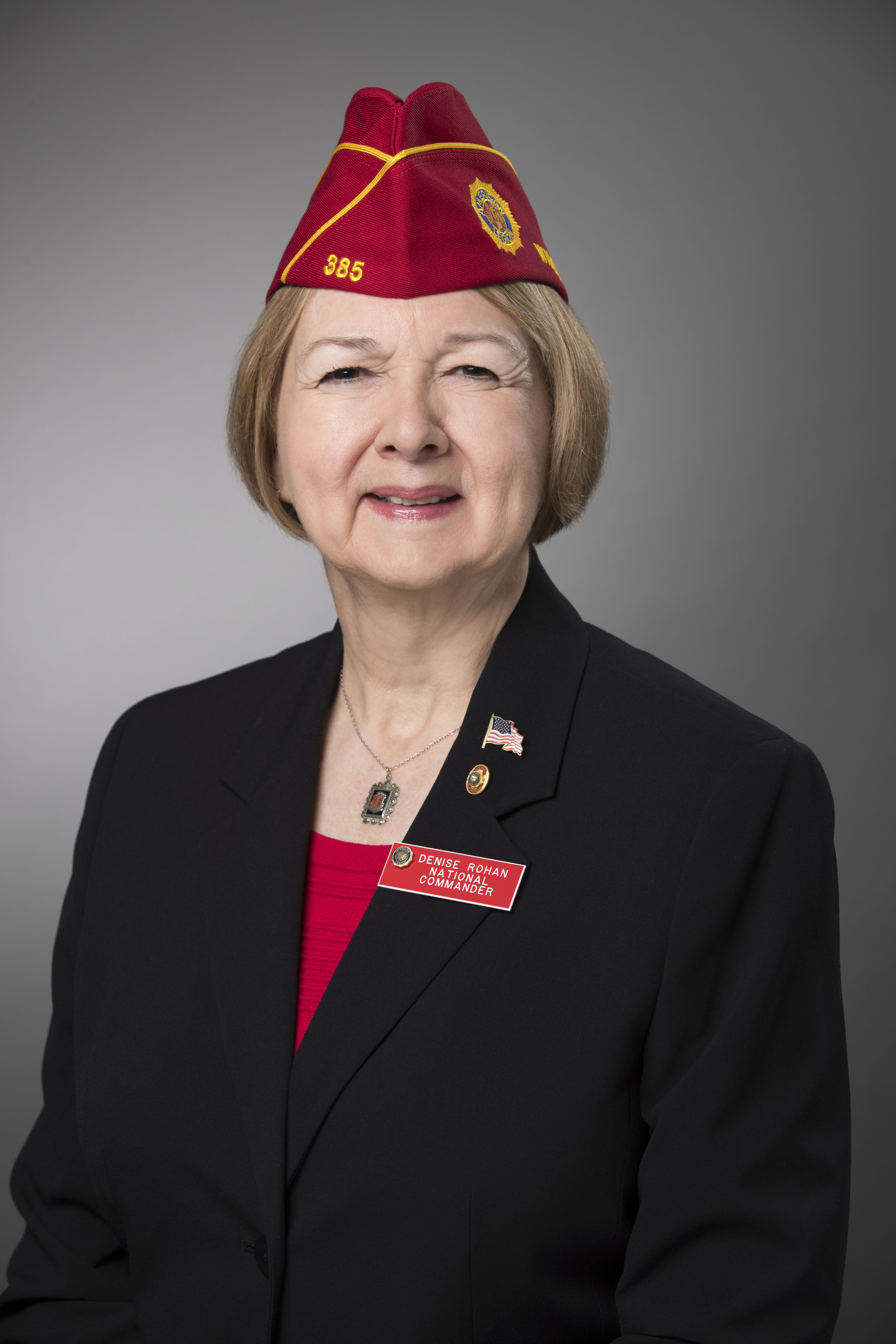 There are many ways to demonstrate compassion for veterans, but at the top of the list is caring for their families. It is why President Lincoln included widows and orphans in his famous pledge to veterans and it’s why I chose Family First as the theme for my year as national commander.

A recent White House proclamation called it “our patriotic duty” to honor veterans and military families. The American Legion wholeheartedly agrees. It is demonstrated in all 55 departments of our organization every time we award a temporary financial assistance grant, an American Legion Legacy Scholarship or answer a call from our Family Support Network. It is demonstrated every time an American Legion service officer helps a veteran access the VA health care system, which can ease the burden of expensive medical costs that so many families face today.

We have had some outstanding legislative accomplishments in 2017, including the signing of the Veterans Appeals Modernization Act by President Trump on the stage of our national convention and the passage of The American Legion 100th Anniversary Commemorative Coin Act. This would not have been possible without the hard work of American Legion Family members who contacted their senators and representatives and asked them to do the right thing.

Numbers equal influence, which is why it is so essential that we recruit, renew and revitalize all of our American Legion components to include posts, units, squadrons and Riders chapters. Reconnect with our active-duty, reserve and Guard units by supporting Family Readiness Groups and letting them know that they are all valued by our American Legion Family.

We have outstanding programs and I am asking for your support in raising money to provide training for our outstanding corps of service officers and temporary financial assistance for children in need.

I thank you for your service as military veterans, as Legionnaires and as members of the Legion Family. Best wishes for a productive and enjoyable conference.

Sign up to receive announcements directly to your email. 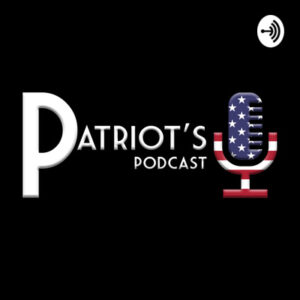